Guyana is a diverse nation, 39.8% of the population is of East Indian origin, 30% Black African 19.9% multiracial, 10.5% Amerindian and 0.5% other, mostly Chinese and whites (most notably Dutch people, Portuguese and English). English (in the form of Guyanese Creole) is the most common language amongst Guyanese people in Guyana and its diaspora, while British English is taught in School, and used in Government and business. 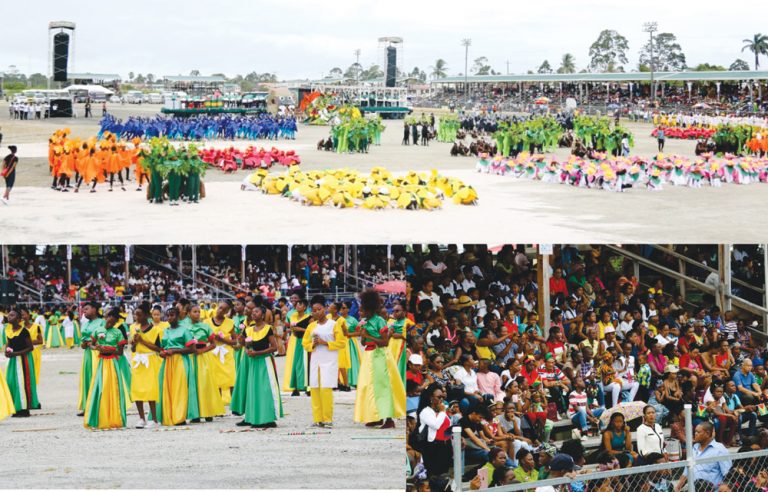 The migration of Guyanese to other countries began in the late 1950s when some Guyanese (mainly young men, and some women) took up offers from the British Government to migrate to England to supplement the British labour force, like other Caribbean countries. This was a short lived policy as the British government quickly closed the doors on open immigration from its Caribbean Territories. The migration of many Guyanese Portuguese to the U.K and Canada happened in the late 1960s and early 1970s due to political struggles and problems at the time.

Guyana’s Diaspora (GUYD) Project is a project implemented by the Ministry of Foreign Affairs in collaboration with the IOM Guyana Office. The project seeks to engage Guyanese Diaspora by documenting skills, resources and the return interest and plans of those willing to support the development.

The overall objective of the GUYD project is to contribute to the economic development of Guyana through the support and engagement of the Guyanese diaspora. The information obtained from the GUYD Project will act as an important indicator as to what skills and resources exist in the Diaspora and the interest of the Diaspora, which will serve as important factors guiding Government policy to engage the Diaspora.

The history of increased migration from Guyana to other parts of the world started as early as the 1960’s due to the unstable economic conditions which prevailed during that period. Over the years, the migrant Guyanese population has increased, reducing much needed skills to support development within many sectors. As migration trends increase so has the desire of the diaspora to maintain a sense of identity, a connection to their place of origin and to contribute to the development of their home country.

Through a mapping exercise, the project sets out to acquire information on the number of persons, organizations and associations that constitute the diaspora; which regions/countries they can be found and most importantly, what skills they may posses and are willing to share for the development of their homeland.